Window Films as Part of a Healthy Lifestyle

Window Films as Part of a Healthy Lifestyle 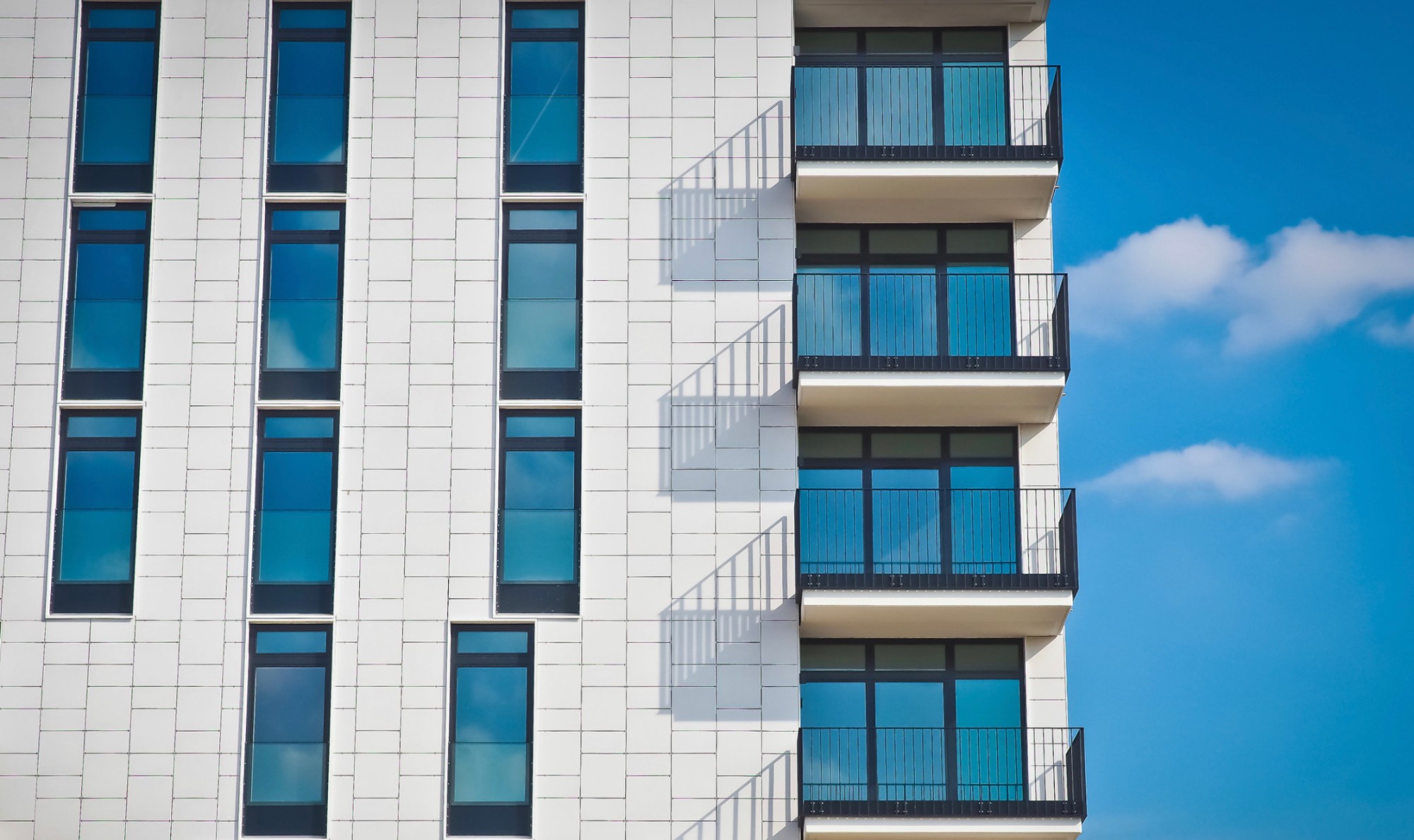 There’s a lot of consideration nowadays in doing all that is obtainable to partake in a healthy and positive lifestyle. Things like exercising and being more aware of the foods you consume are getting more and more focus. The consumption of food that has been produced through organic methods has boomed as the population has realized the negative effects that specific additives and ingredients can have on their health and wellness. In a lot of cases, making the best possible choices is only going to happen when you have the correct information. We want to provide you some useful information about some changes to your home that are the next step to a healthy lifestyle.

Most of us comprehend the hazards posed by too much time in the sun, but many aren’t quite aware of just how exposed they can be to the sun’s harmful rays. Exposing yourself without the correct precautions could result in skin aging much faster than it should and an increased risk for different forms of skin cancer. When you’re appreciating the outside, you’re likely taking the necessary precautions to protect your skin. However, you probably never considered the sun exposure you can get while in your vehicle or through the windows in any building. The majority of people don’t take into account that they’re still exposed to those same dangerous rays despite the fact that they’re inside.

That’s where the application of window film comes in. The Skin Cancer Foundation’s Seal of Recommendation has been granted to window films, indicating they are a step towards a healthy lifestyle. This is what they had to say in a recent article:

“While it’s understood that taking sun safety precautions is important outside, few people realize they can sustain sun damage indoors, too. While both ultraviolet A (UVA) and ultraviolet B (UVB) radiation from the sun can harm the skin and lead to skin cancers, UVB is effectively blocked by glass. However, at least 50 percent of UVA rays can pass through windows. Window film is an increasingly effective solution, offering substantial indoor protection by blocking up to 99.9 percent of UVA radiation. Although they are less intense than UVB, UVA rays are 30 to 50 times more prevalent and are present with relatively equal intensity during all daylight hours throughout the year. Window film can help prevent harmful UVA rays from damaging your skin.”