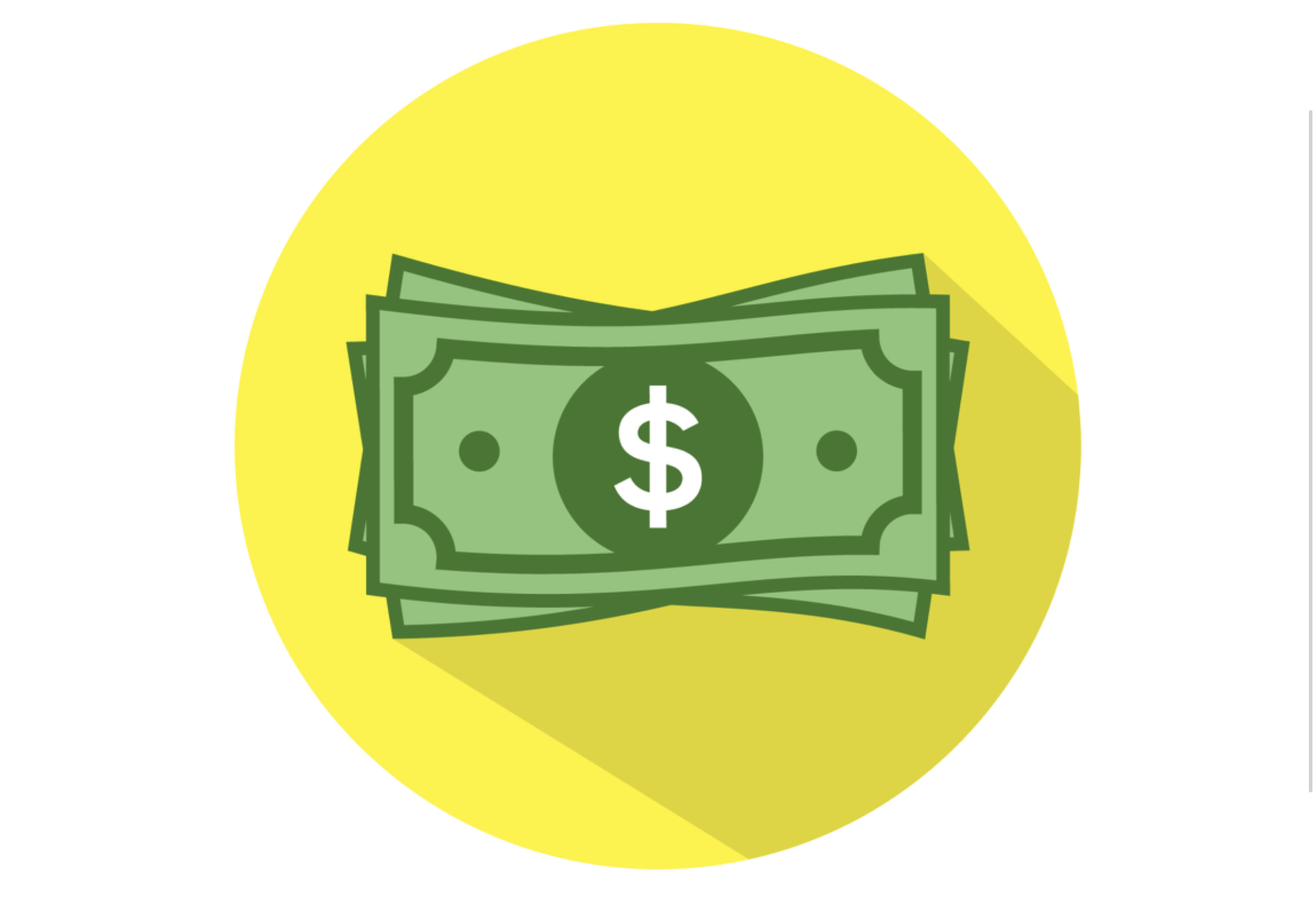 3M™ window film is a very favored option when it comes to available window films. It gives you a thinly coated film that has multiple layers and uses nanotechnology to resist abrasions. But with these great benefits, the price is certainly something consumers would be worried about. Don’t worry, we’ve calculated an estimated cost for your individual needs!

So the most obvious question is what’s the general cost of this product? Because each problem requires different solutions, there are definitely certain guidelines to follow in order to get an estimate. The final cost is going to be based on factors like the scope of the work, the kind of window film used, the difficulty of the application, and the amount of film required.

We’re gonna break it down for you according the each of these factors. In general, however, you can expect a bill of $5-$8 per square foot. Although it can rise to about $10-$12 per square foot if you select 3M’s Prestige film.

As with pretty much every job in the window film industry, the foundational cost of 3M’s window film is the square footage. Just like when you buy products in bulk, a big project can often have a lower cost per square foot than a small project. However, in residential projects, it’s often going to cost around $5-$8 per square foot as stated above.

After this, it’s important to take into account warranty, longevity, tax credits, product clarity, and the quality of the installation. With all of this being said, paying upfront as much as possible can decrease the costs of repair and maintenance later on.

Another major factor in estimating the cost of 3M window film is the installation price. The cost of a good, high-quality installation is typically paid by the hour. A standard job with around 2-3 panes of glass is typically finished within an hour, giving you a good guess as to how many hours it will take to complete your job.

The type of frame is also going to affect your budget, seeing as newer wooden frames are gonna cost more than a vinyl frame would. If your windows are bigger than normal, or if you require a multi-story application, it’s likely to impact your budget.

At this point, you’re probably trying to figure out if you’re even getting a good deal. Here’s the nice thing about 3M’s window films, the benefits don’t just stop after installation. First off, your budget for home AC and heating is gonna see a decrease due to the temperature regulation window film brings. This window film will also reduce the glare coming into your building, preserving your furnishings from sun damage.

In the end, these window films give you about 20-30 years of protection from the sun as well as other elements. This makes 3M window film an ideal window tinting choice in addition to giving you a long-term bang for your buck!